People seeking cosmetic improvement of their skin do so for many different reasons. More commonly concerns are focussed on changes in the skin and complexion that occur as we age. While following a daily skin care regime is an integral part of creating a flawless complexion, sometimes it’s just not enough. No matter how much we cleanse, tone and moisturize, there are always those parts of our skin we wish we could make disappear. You know the ones, the dark spots, acne scars, veins, fine lines, and wrinkles. Luckily, where regular skin care falls short, lasers step in. At Santa Ana Skin Care Clinic, we can perfect your complexion with the latest laser treatments.

Laser Genesis™ Skin Therapy is an innovative, technologically advanced way to promote vibrant and healthy-looking skin in both men and women. Now you can have a youthful appearance by treating those conditions typically associated with premature signs of aging such as unsightly facial veins, diffuse redness, rosacea, telangiectasia, and sun-damaged skin.

Diffuse redness is a general appearance of facial redness, such as rosy cheeks. Often associated with a condition called rosacea, the condition can be hereditary. As with facial telangiectasia, this condition is a result of dilated capillaries, however the appearance is more of general redness rather than discrete, well-defined vessels.

Prolonged sun exposure, aging, trauma, and other factors can cause capillaries to become dilated and visible. The most commonly affected areas are the nose, forehead, and cheeks. Laser Genesis™ therapy will help your appearance by gently treating and reducing facial redness.

The Laser Genesis procedure utilizes laser technology that can safely, discretely, and effectively treat small targets like fine, undesirable facial veins that cause diffuse redness. Unlike many other treatment methods, Laser Genesis is a comfortable, non-ablative form of skin therapy. This means you will be able to see subtle yet consistent results after each treatment, without unwanted side effects such as bruising or excessive skin irritation.

Your therapy can be performed in a relaxed, comfortable manner without the use of general or local anesthesia, gels, or creams. Patients usually describe the treatment as a gentle warming of the surface. Immediately after the treatment you will experience some minor redness that typically lasts only a few hours.

Laser Genesis can safely treat your entire neck and facial area. You may require 4 to 6 treatments to achieve the results you are looking for.

Cutera laser treatments also offer a quick and easy way to fight onychomycosis – commonly known as toenail fungus. Unsightly yellow toenails can now be a thing of the past.

Cutera lasers are known for being the premiere lasers for feet and toes, plus it can even treat fingernails.

To avoid discomfort, you should seek prompt treatment when you notice a discoloration. If left untreated, your toes may become rough and stubborn, while beginning to peel and crack, causing pain.

These laser treatments are safe, painless, and risk-free because of their short procedure length. Side effects are minimal, and can include skin redness that resolves quickly after treatment.

Call our Santa Fe dermatology office today for your free consultation and skin analysis at (505) 954-4422 or request a consultation online. 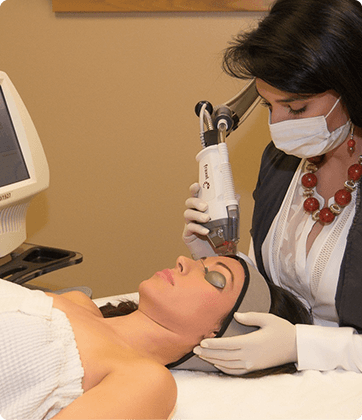 Look at pictures in our before & after gallery to see what we have done for our patients. 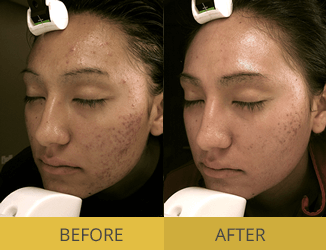 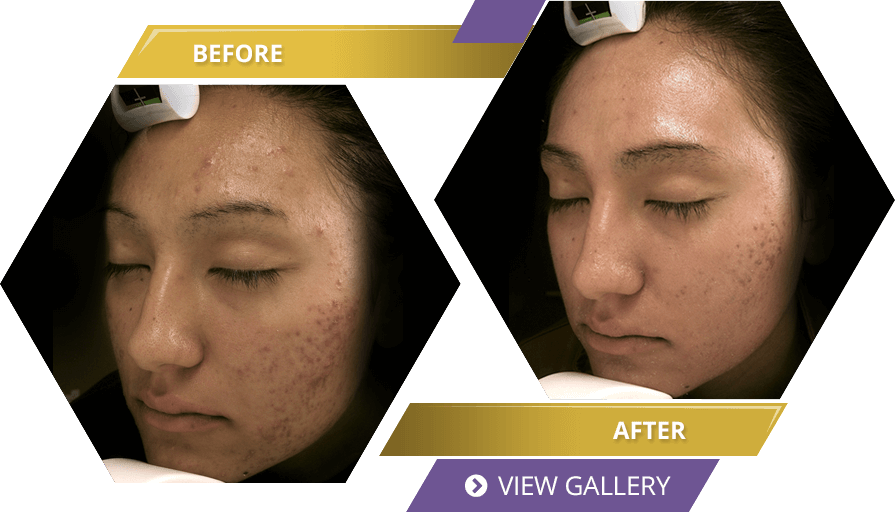 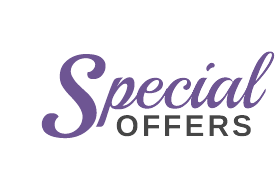 We invite you to explore our comprehensive list of resources and educational materials designed to help educate you about the skin conditions or treatments provided here.